Top 25 Immigrants in the Maritimes Awards 2018: Meet the Judges

The Top 25 Immigrants in the Maritimes Awards program is our way of celebrating those who stand out in their towns and cities across the region. Award winners will be honoured at a gala celebration on November 2nd, 2018 at the Canadian Museum of Immigration at Pier 21 in Halifax. My East Coast Experience extends heartfelt thanks to our judges, who spend countless hours making the difficult choices that lead to each year’s Top 25. 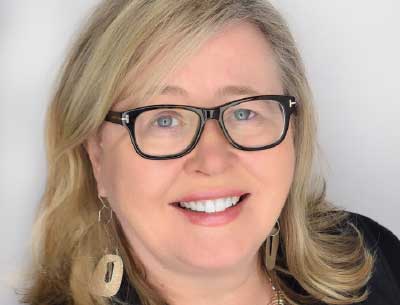 Jennifer Gillivan is president and CEO of the IWK Health Centre Foundation. Before joining the Foundation, she worked for fourteen years at the CBC. Gillivan was appointed by the Prime Minister to the Independent Advisory Board for Senate Appointments in Nova Scotia, is vice-chair for Canada’s Children’s Hospital Foundations and co-chair of the Children’s Miracle Network North American Advisory Board. She was named Business Person of the Year 2017 by the Halifax Chamber of Commerce and one of the Top 50 CEOs for 2014 through 2018 by Atlantic Business magazine. She was recognized as one of the Top 25 Immigrants in Canada and one of the Top 25 Immigrants in the Maritimes in 2017. 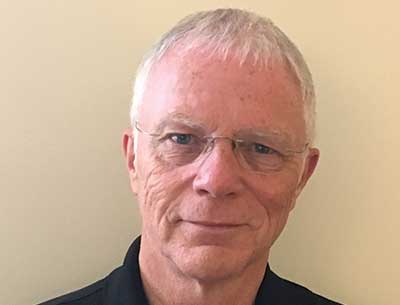 Craig Mackie has been executive director of the PEI Association for Newcomers to Canada (PEIANC) since 2010. Prior to that, he owned a communications and marketing firm. He also spent more than 35 years working in media, including 25 years with the CBC. Mackie is a founding member and past chair of the PEI Citizenship Committee, part of the national Institute for Canadian Citizenship. He is past president of the Atlantic Region Association of Immigrant Serving Agencies (ARAISA) and is currently representing ARAISA on the national Refugee Resettlement Assistance Program Working Group. He also served as the co-chair of the Immigration and Settlement Working Group at the Canadian Council for Refugees.

Angelique Reddy-Kalala is originally from Halifax and graduated from Saint Mary’s with an honours degree in international development, completing a portion of her education in West Africa. She has served as program coordinator for the Multicultural Association of the Greater Moncton Area and in 2007 joined the YMCA of Greater Moncton as Manager of Community Development, then took on Membership Services and Communications. In 2014, Reddy-Kalala joined the City of Moncton as Immigration Strategy Officer. She led the creation and implementation of the Greater Moncton Local Immigration Partnership and is the past chair, and currently serves as chair of the Local Immigration Partnership Labour Market Working Group. 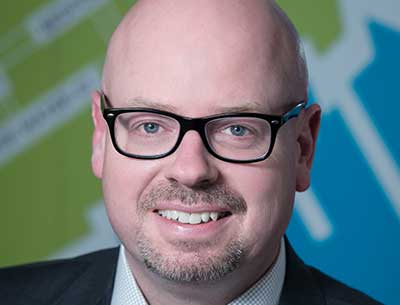 Paul MacKinnon is a champion of downtown revitalization and for the past 16 years has been executive director of the Downtown Halifax Business Commission, which represents 1600 businesses. He is a past board member of the International Downtown Association, and is currently the president of Downtowns Atlantic Canada. MacKinnon has served as vice chair of the Urban Design Task Force, on the local engagement teams of the 2006 Juno Awards and 2018 East Coast Music Awards, and on the Royal Nova Scotia International Tattoo board. He was a founding member of the Strategic Urban Partnership and Our HRM Alliance and was emcee for the first two My Halifax Experience gala dinners. 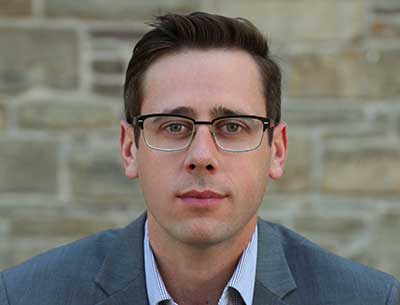 Alex LeBlanc is an alumnus of the University of New Brunswick’s Renaissance College Leadership Program. He has worked for more than 12 years in the not-for-profit sector and currently serves as executive director of the New Brunswick Multicultural Council. In 2014, LeBlanc was recognized as one of New Brunswick’s top 21 leaders through the 21 Inc. leadership program. He has developed several provincial initiatives to address systemic gaps faced by newcomers and to advance multiculturalism, including programs focused on youth employment, youth leadership, and gender-based violence experienced by immigrant women. In 2017 Alex co-founded Canada’s first standing Social Innovation Laboratory. 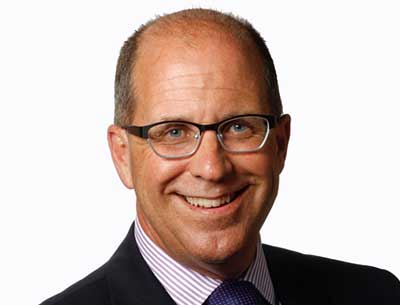 Patrick Sullivan is president and CEO of the Halifax Chamber of Commerce. He has been general manager and president for many organizations, including Indigo.ca, Workopolis.com, and most recently Tourism Nova Scotia. Sullivan has also worked for Procter and Gamble, McCain Foods, Moosehead Breweries, and Upper Canada Brewing Company, specializing in marketing. He has run half-marathons, marathons, and in October 2011 completed a 250-kilometre run across the Sahara Desert, which helped raise more than $100,000 for the National Advertising Benevolent Society (NABS). He holds a Bachelor of Administration from Mount Saint Vincent University. 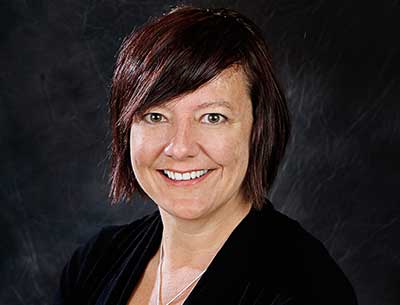 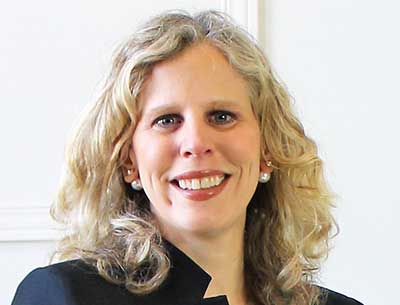 Jacinthe Lemire is the director of the Coopérative d’intégration francophone de l’Î.-P.-É. (CIF), the settlement organization for francophone newcomers to PEI. She holds a Master of International Management from HEC Montréal. Lemire has contributed to expanding the CIF’s mandate from francophone immigration to the wider population growth dossier. She leads the Francophone Integration Network, and is chair of the PEI Acadian and Francophone Community Advisory Committee and a member of a Regional Economic Advisory Council for PEI. 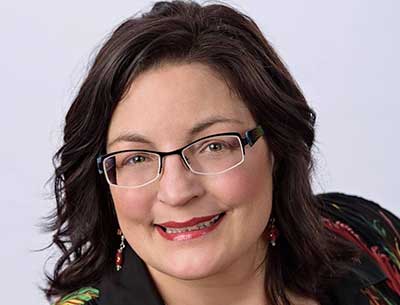 Nancy Beth Guptill is president and executive consultant at Sweet Spot Academy and the Connected Farmer in PEI. She is a digital and business consultant; founder of Include Summerside, an organization that focuses on diversity, equality, and inclusion; and is chapter president of Summerside Pride and a board member of Pride PEI. She is also vice-president of the PEI Business Women’s Association; Prince County director for Sport PEI; a board member of Family Place; and a committee member for Big Heart, PEI Heart & Stroke Foundation and Summerside’s Age Friendly Committee. 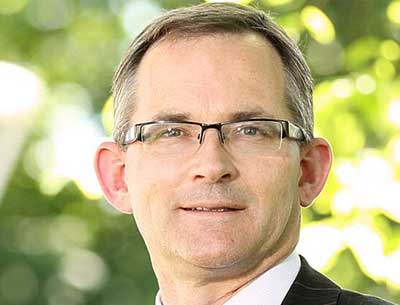 Dr. Robert Summerby-Murray is Saint Mary’s University’s 34th president and an enthusiastic champion of Saint Mary’s unique contributions in Nova Scotia and the world. He has served as Dean of Social Sciences at Mount Allison and as Dean for the Faculty of Arts and Social Sciences at Dalhousie. Originally from Christchurch, New Zealand, Summerby-Murray completed his PhD in geography at the University of Toronto in 1992. He is active on several boards, including Junior Achievement Nova Scotia, the Business-Education Council, and the advisory council for the Order of Nova Scotia. He is also the chair-designate of the Canadian Bureau for International Education’s board of directors. 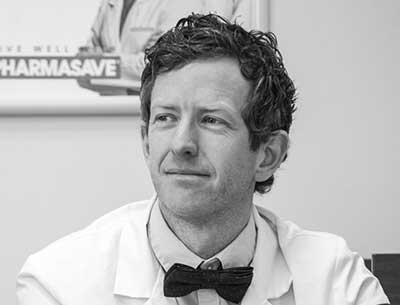 Paul Bowman was born and raised in Aberdeenshire, Scotland. He immigrated to Canada in 2004 to work as a pharmacist in Red Deer, Alberta, and 13 years later opened an independent community pharmacy in Fredericton, New Brunswick, prioritizing patient-centred care and a community-first mindset. He is a leader in the pharmacy community and advocates for better patient access to healthcare and expanded scope of practice for pharmacists, with the ultimate goal of better healthcare in our communities. Bowman believes immigration is not only critical to New Brunswick’s growth and success, but will lead to more inclusive, vibrant communities.

My Halifax Experience is a multimedia publishing platform, celebrating the similarities and differences of people choosing the East Coast of Canada as their new home.

Growing Diversity at the Brewery Market 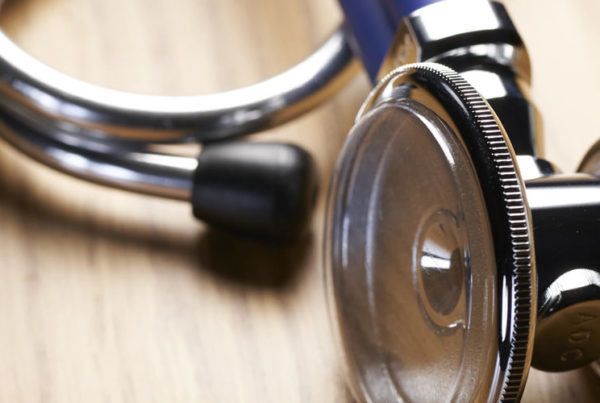 Perseverance Pays Off for Damilola Iduye 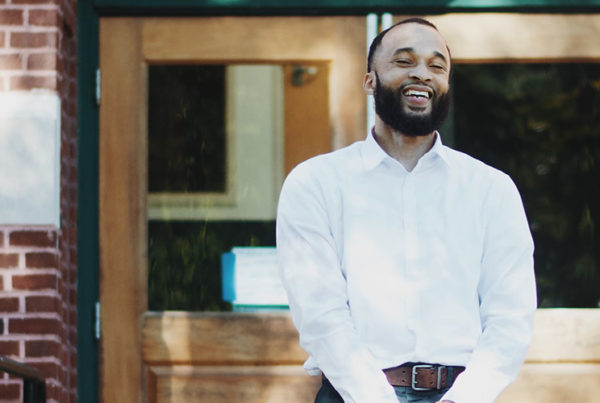 The Assistance Offered to Immigrants Helps Us All