Gigs turns into a full-time gig

Shawn Montique, founder and owner of Gloria’s International Grocery Store in Dartmouth, wanted to do something to honour his late grandmother. Naming his new store after her seemed fitting.

“Gloria’s International Grocery Store, also known as Gigs, is my tribute to my late grandmother, Gloria, and her love for community,” Montique says. “Gigs is actually her nickname amongst our family and friends back in Jamaica, due to her jolly nature.”

Gigs is a Caribbean grocery store specializing in goods from Jamaica. Montique says getting products from the Caribbean to Nova Scotia used to be difficult and they got used to using alternatives. However, during his travels within Canada, he realized other provinces were getting things directly from Jamaica, so why not Nova Scotia?

It Was Supposed to be Someone Else’s Job

“It’s a funny story,” he says. “I was actually in talks with another business owner and I had asked her to come to Halifax to start a Caribbean grocery store because I wasn’t up to starting it. But she kept motivating me to be the one to rise to the occasion since I knew the local culture in Nova Scotia and the Jamaican community here.

“I started selling spice out of my vehicle to gage demand from the community. This led to opening our own storefront in May 2022 and we’ve been here since.

“We started with Easter buns and cheese. This is our Jamaican tradition and I didn’t know that it had so much impact all over the world. A lot of people took note of that and placed orders or came in to the store to get the buns. Since then, it’s been me trying to keep up with the demand from the community.”

As a Dartmouth resident, Montique found the initial reaction from the community overwhelming. He was touched by the love from the community, starting from Nova Scotians to Jamaican and Caribbean immigrants, Canadians who had visited the Caribbean and loved the products they found there, etc.

Montique says local Nova Scotians, as well as Jamaican and other Caribbean immigrants, of course, equally frequent the shop and buy the goods.

“We have a very diverse customer base who all buy different items, ranging from spices, snacks, to fresh produce. There’s something for everyone.”

Not Without its Challenges

Alongside the overwhelming positives, Montique also says that starting and operating a business is a steep learning curve and there are many challenges, funding and cash flow being a major one.

Finding a prime location and getting the right people and right suppliers are other challenges Montique has faced, being the first to operate a Caribbean grocery store here in Nova Scotia.

“Before me there wasn’t a direct channel to getting Caribbean groceries to the Halifax/Dartmouth area, so I have to be at the forefront of it. It’s a continuous challenge, but it’s worth it.”

“We are working with local suppliers to create some of our beloved Jamaican products with a Canadian twist. We’re aiming to offer in-house brands very soon. We have bakers we’re working with to create Jamaican baked good like Easter buns and offer them year-round. In this way we’re also giving back to the local economy at every step.” 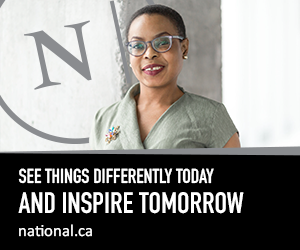 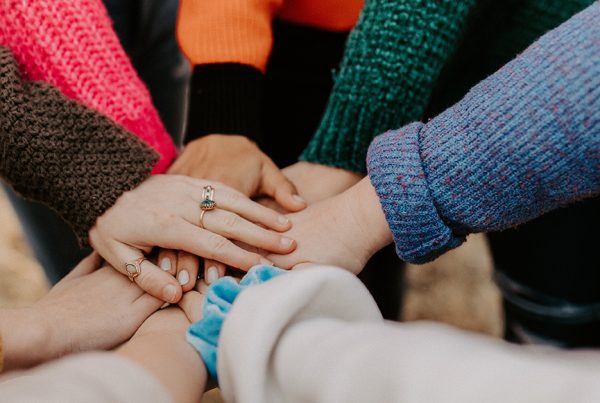 Build your own community

Not just a roof over our heads

My Halifax ExperienceNeed To Know

Dealing with the stress of a job search

Close Menu
We use cookies on our website to give you the most relevant experience by remembering your preferences and repeat visits. By clicking “Accept”, you consent to the use of ALL the cookies.
Do not sell my personal information.
Cookie SettingsAccept
Manage consent

This website uses cookies to improve your experience while you navigate through the website. Out of these, the cookies that are categorized as necessary are stored on your browser as they are essential for the working of basic functionalities of the website. We also use third-party cookies that help us analyze and understand how you use this website. These cookies will be stored in your browser only with your consent. You also have the option to opt-out of these cookies. But opting out of some of these cookies may affect your browsing experience.
Necessary Always Enabled
Necessary cookies are absolutely essential for the website to function properly. These cookies ensure basic functionalities and security features of the website, anonymously.
Functional
Functional cookies help to perform certain functionalities like sharing the content of the website on social media platforms, collect feedbacks, and other third-party features.
Performance
Performance cookies are used to understand and analyze the key performance indexes of the website which helps in delivering a better user experience for the visitors.
Analytics
Analytical cookies are used to understand how visitors interact with the website. These cookies help provide information on metrics the number of visitors, bounce rate, traffic source, etc.
Advertisement
Advertisement cookies are used to provide visitors with relevant ads and marketing campaigns. These cookies track visitors across websites and collect information to provide customized ads.
Others
Other uncategorized cookies are those that are being analyzed and have not been classified into a category as yet.
SAVE & ACCEPT